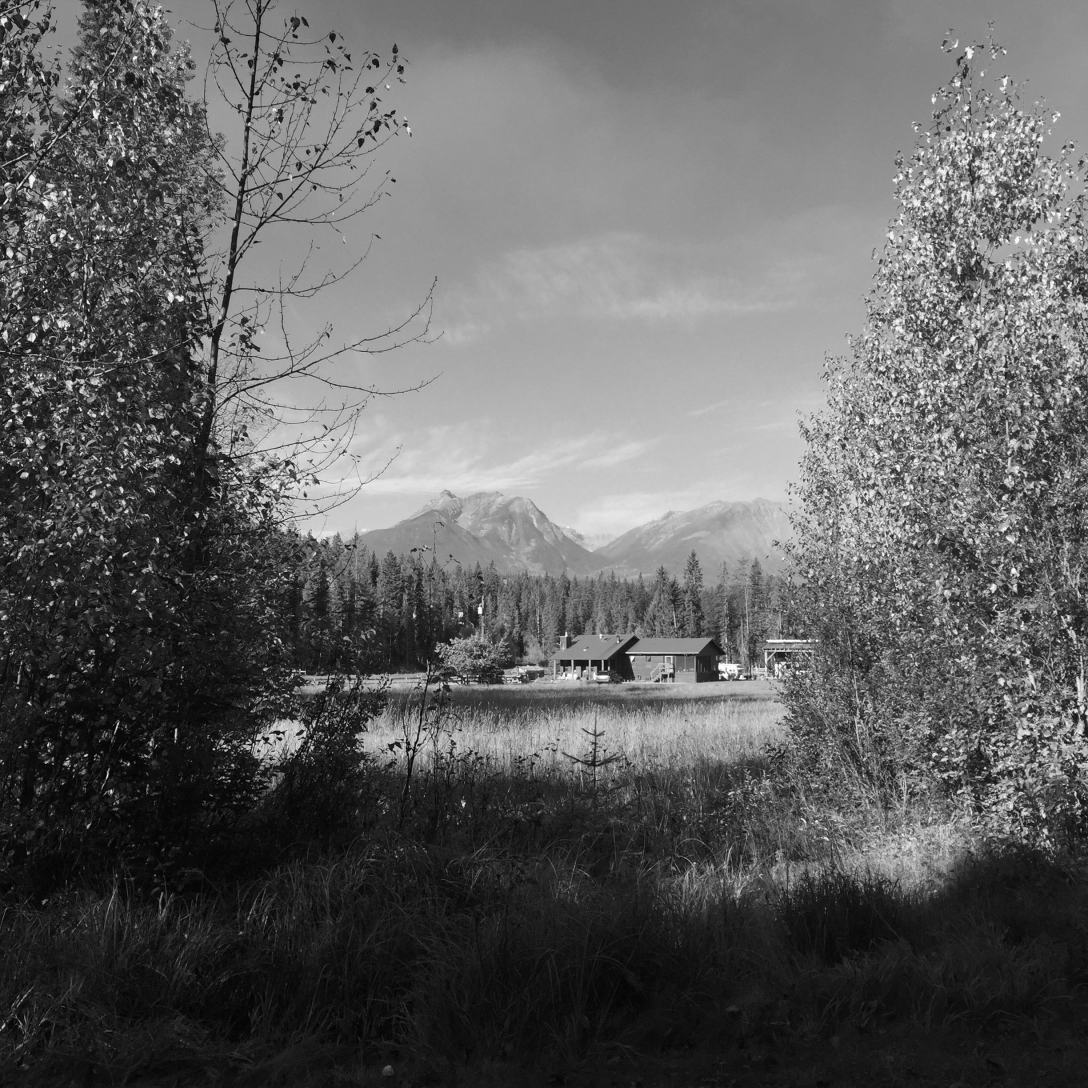 This time a year ago, almost to the day, we were cosying up in the cabin in the woods in Golden, B.C. at Leo Downey’s Rocky Mountain Buffalo Ranch. An awe-inspiring place nestled between Banff and Glacier National Parks, we were treated to a few days of crisp Autumnal weather as we loaded up the firewood in the cabin’s sauna, readying the candlelit room for our icy bodies after a dip in the clay pool out back.

A quick wander into the surrounding woodland and I noticed a few conifers dotted about, spiking their needles into the blue morning sky.

I remembered watching Ray Mears collecting pine needles for a wild cup of tea in one of his shows, so I grabbed my knife and struck off a few sprigs to ready them for the bubbling water and my first taste of the Canadian fauna.

It smells like a walk in the forest
TheViewFromGreatIsland.com – Sue Moran

Whilst I think the particular confier in question at the cabin was spruce and not pine, I continued to latch on to my new tea trend and purchased a tin of pine needle tea-bags from Vancouver, keen to recreate the feeling of embracing the purity of the wilderness once I arrived back home.

In hindsight, randomly picking some needles from behind the cabin might have been a touch daft, given that some species could have seen me keel over and attempt to emulate the shadow of  Alexander Supertramp – but fingers crossed, I have only benefited from the positive benefits, which have been well-documented and trace back to indigenous medicinal practices. The Navajo people apparently used pine-needle tea to treat fever and coughs, with the tea believed to get you running behind the bushes and helping you get rid of the stuffy phlegm. Unsurprisingly, the resin of pines has been used for cough syrups, as well as ointments for burns and skin infections while the tender young needles a perfect for a cup full of vitamin C.¹

Some clinical research on pine, for example, suggests anti-oxidant, antimutagenic, and antitumor effects:

Find some conifers, check they aren’t the ones that might cause a problem, grab your knife, boil some water and sit back with the warm taste of the wilderness.

A word of warning: Needles from some trees may be toxic and no conifer tea should be drunk by pregnant women.

Thinker, aggregator & problem solver - a B2B Account Director with a B2C planning background and a strategic brain. View all posts by Mike Alty